PERFORMING THE MOST QUALITY MASSAGE SERVICES 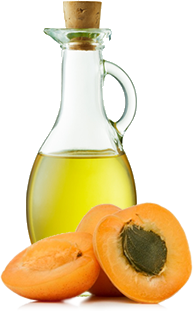 Swedish massage is the most popular type of massage in the United States. It involves the use of hands, forearms or elbows to manipulate the superficial layers of the muscles to improve mental and physical health. Active or passive movement of the joints may also be part of the massage. The benefits of Swedish massage include increased blood circulation, mental and physical relaxation , decreased stress and muscle tension, and improved range of motion.

Swedish massage was invented by a Swedish fencing instructor named Per Henrik Ling in the 1830s. When he was injured in the elbows, he reportedly cured himself using tapping (percussion) strokes around the affected area. He later developed the technique currently known as Swedish massage. This technique was brought to the United States from Sweden by two brothers, Dr. Charles and Dr. George Taylor in the 1850s. The specific techniques used in Swedish massage involve the application of long gliding strokes, friction, and kneading and tapping movements on the soft tissues of the body. Sometimes passive or active joint movements are also used.